On 7 and 8 October, the UN Committee on the Rights of the Child welcomed a group of over fifty experts from around the world to discuss the proposed General Comment on children’s rights in the digital environment. The meeting, which was held in London, was hosted by 5Rights Foundation, Professor Sonia Livingstone OBE, Dr Amanda Third, and Gerison Lansdown. 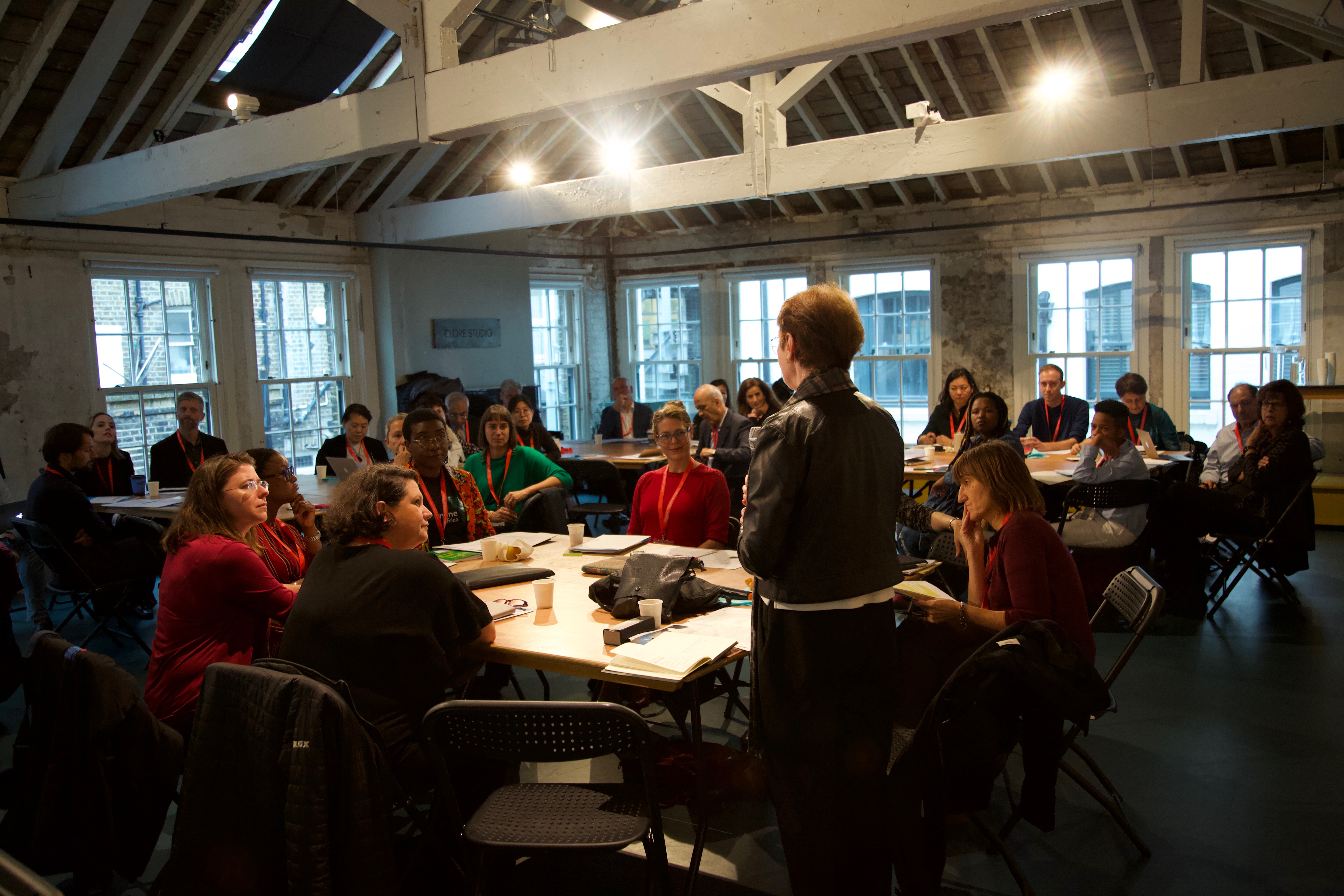 The UN Convention on the Rights of the Child (1989) is the most widely ratified Convention in the world, and outlines the rights and protections to which all children under 18 around the globe are entitled. General Comments provide additional guidance for the interpretation of the Convention, and this Comment cwill clarify how the rapidly evolving digital environment impacts on the full range of children’s rights in positive and negative ways.

Among other issues, the General Comment will explore: access to information and freedom of expression; education and digital literacy; assembly, culture, leisure and play; privacy, identity and data-processing; protection from violence, sexual exploitation and other harms; the family environment, parenting and alternative care; and health and wellbeing.

Experts from sectors including psychiatry, children’s rights, technology, academia, law, and civil society considered the balance between protecting children online and supporting their participation, as well as the vision of a rights-respecting digital environment for children and young people. The group also grappled with: the various roles of stakeholders, and how to ensure that the Comment could be future-proof: in light of the speed at which digital technologies are developed. 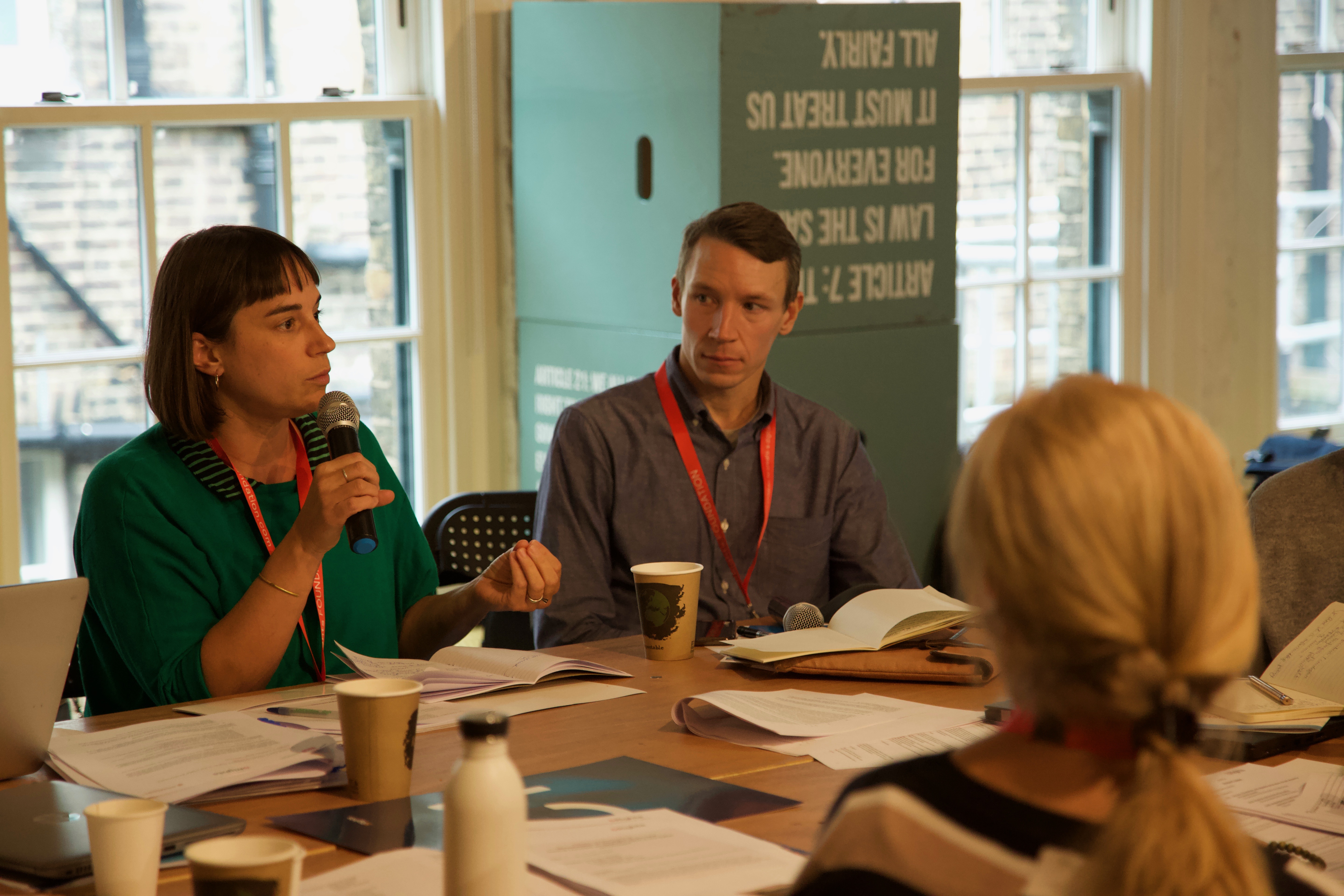 Children’s experiences are at the heart of the General Comment, and Dr Amanda Third shared results from children and young people’s consultations, which took place from May to September 2019 across 23 countries with 571 children. These consultations enabled children to engage with the General Comment process, and allowed the experts to better understand the concerns, priorities and recommendations of young people for their digital environment.

Dr Third’s overwhelming finding was that children and young people want to be consulted about decisions that impact upon their lives. She added that they were enthusiastic about, and engaged with, digital technologies, but that they were concerned about the impacts of unequal access to digital technology. She said that many children felt that governments should introduce legislation or regulations around how companies could access and use their personal data: they would like to be better informed about, and have more choice over, how their personal information is used. 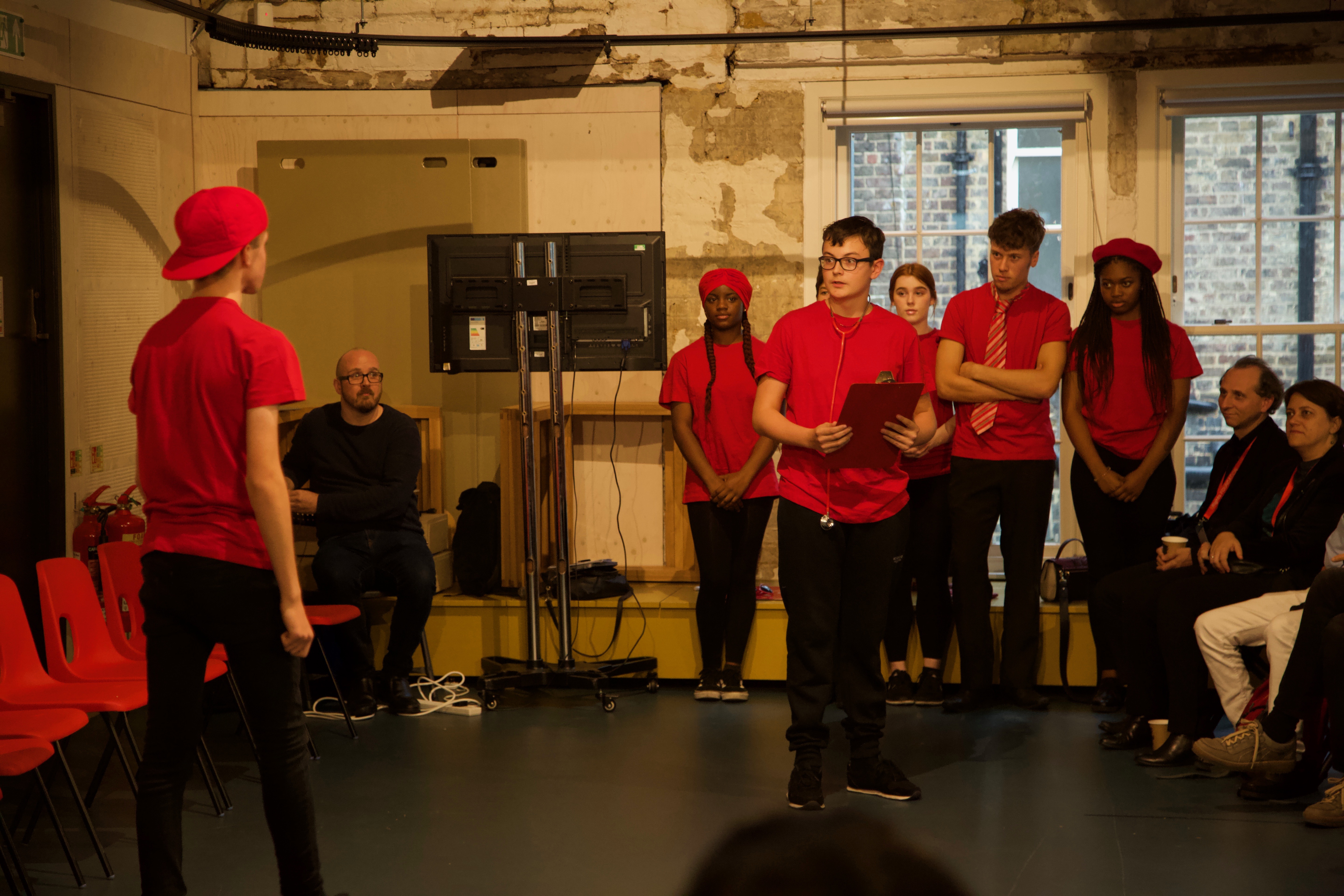 The expert consultation delegates were delighted to have the participation of young people across the two-day meeting. The Palace Young Company from Watford Palace Theatre received a standing ovation for their performance that spoke to issues including online advertising, technology as a barrier between family interactions, and online bullying. Podcasters from the Gifted Young Generation, of the Grand Healthy Living Centre in Gravesend interviewed many of the delegates to understand the relevance of the General Comment to their own lives, and what more could be done for young people.

An online global consultation on the first draft of the General Comment will take place in early 2020.

Too little too late? Instagram’s latest changes and what they will mean for kids