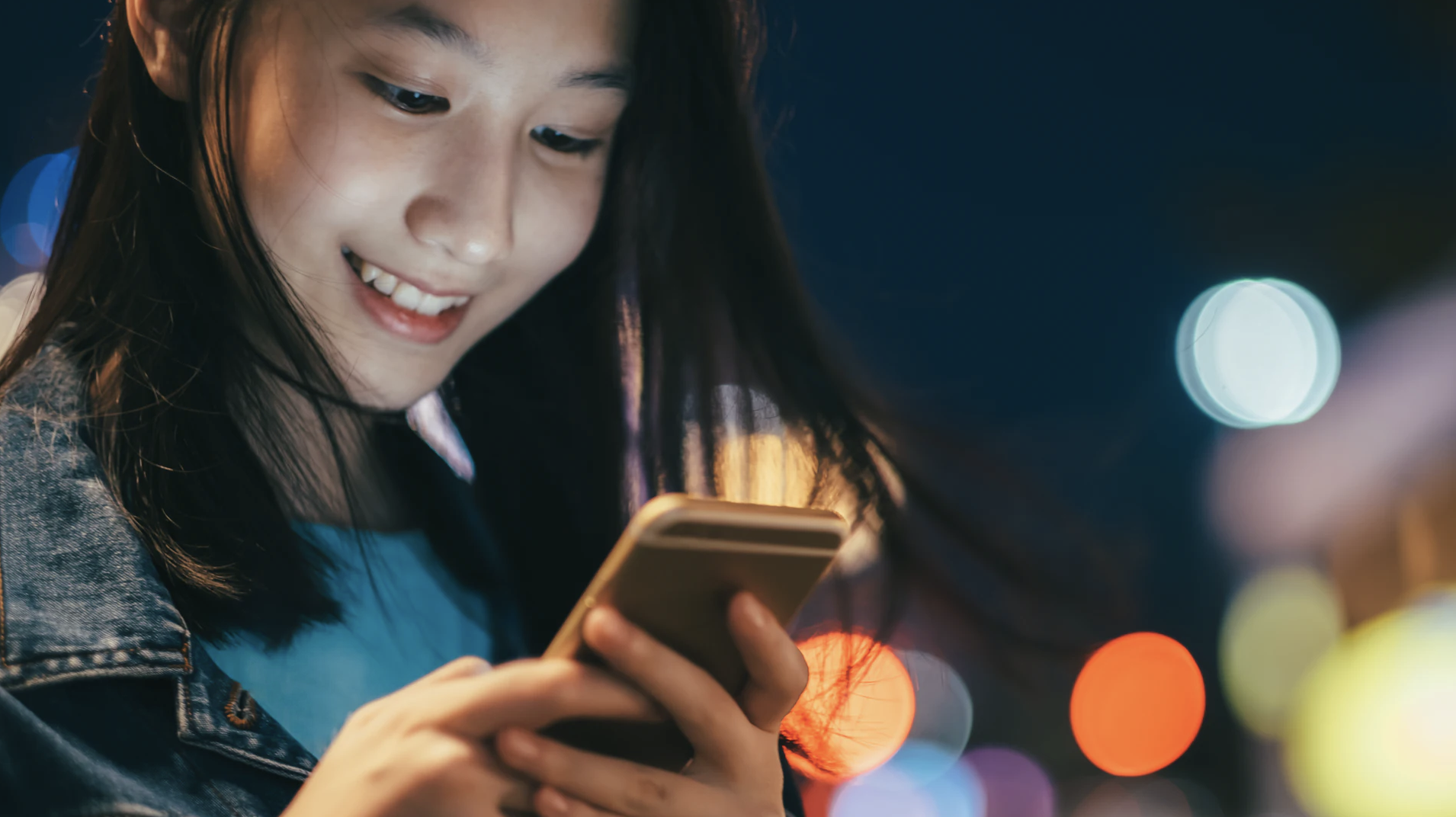 This weekend, news broke that scores of TikTok’s young users, including a large number of K-pop fans, successfully ‘disrupted’ a Donald Trump rally in Tulsa, Oklahoma, by registering for hundreds of seats that they had no intention of filling. According to the rally’s organisers, more than 1,000,000 tickets had been reserved in advance. On the night, just over 6,000 people attended the 19,000-capacity venue.

The politics of this has been covered elsewhere and is – at least to us – less interesting and significant than the story’s key takeaway. That is, children and young people’s use of digital technology as a tool for civic action and political participation.

It has been clear for some time that almost all aspects of young people’s lives are mediated or augmented in some way by digital technology. Friends are made and maintained through online games; opinions are formed by the news and information that recommender algorithms serve up; education is delivered and individualised in digital ‘classrooms’; even children’s mental health is regulated by an extensive offering of wellbeing apps. The pandemic has only deepened this digital dependency.

Despite this, children and young people remain associated with only a narrow set of ‘digital’ issues/harms. Children are almost always included in discussions about cyberbullying, sexual exploitation, online pornography, and self-harm, but they are almost always excluded from discussions about free speech, microtargeting, algorithmic bias, disinformation, polarisation, and online fraud.

On a basic level, this fails to reflect the fact that most of these issues actually affect children disproportionately, given both their developmental vulnerabilities and their status as ‘early adopters’ of digital technology. But it also fails to recognise that children have rights that extend beyond the mere protection from harm, and that these rights also need to be upheld online.

Many of the digital services that children use, TikTok included, have a long way to go before they could be described as ‘safe’. In fact, all too often, they are ‘risky-by-design’ and fail to either anticipate or mitigate the harm they may cause to children. There are solutions to this - some simple, some systemic. The challenge is to ensure that we mitigate the risks without undermining the rights.