Children in the online environment. The urgent need for an Online Harms Bill

No Government could have foreseen the speed, scale or ferocity with which Covid-19 took hold of our national life. We recognise also that hindsight is wonderful thing, yet it remains the case that whatever contingency planning had been developed by tech services and others prior to the present emergency, children have been exposed to unprecedented and avoidable online harms since the crisis began.

Lockdown has amplified and under-scored longstanding shortcomings in the online environment. For all that the  internet and digital technology now play such a pivotal role in the way our society works, particularly in children’s social, cultural, educational and personal lives, when lockdown arrived parents were left largely to take care of everything themselves both in terms of their children’s safety online and maintaining engagement with schoolwork.  Some will have managed magnificently but the online risks they were having to manage were far greater than they could and should have been.

In the past few weeks there has been a constant series of stories of children being exposed to inappropriate content, for example when hackers on Zoom streamed child sex abuse footage to children in Plymouth. Europol Director, Catherine de Bolle, reported that her agency had detected an increase in paedophile activity. The Canadian Centre for Child Protection similarly published evidence of organized groups planning to “take advantage” of lockdown to target young boys.

If the Government had acted more decisively and sooner in relation to the matters raised in the Online Harms White Paper, foreshadowed in the Queen’s Speech of June 2017, it is quite likely some children who have been harmed during lockdown, would not have been. If the Government had given the all-clear to bringing into force Part Three of the Digital Economy Act, 2017, many children who have been exposed to explicit pornography during lockdown would not have been.

Under the Data Protection Act 2018 the Information Commissioner was required to prepare an Age Appropriate Design Code. Under s.125 of the Act the Secretary of State is required to lay the Code in Parliament “as soon as reasonably practicable”. The draft Code has now been returned from the EU ‘standstill’ period with no comments or objections. It is subject only to the negative procedure for Statutory Instruments.In order for the Code to take effect before the summer, it therefore needs to be laid before both Houses by 10th June. Following an additional 21-day period, it will then enter a year-long transitional period to give services time to be able to comply. Delay past 10th June would mean the Code cannot complete its time in Parliament until the autumn, wasting another two or three months. That would be unconscionable.

In her responses before the Home Affairs Select Committee on 12th May, 2020,  the Minister of State from DCMS spoke of the importance to the UK Economy of digital industries and about the need to “strike a balance” between making fresh regulatory interventions and helping digital businesses flourish, thereby contributing to our national economic recovery.

This is a false binary. Delay could make it harder and more expensive to put things right later but more importantly accepting further delay amounts to accepting children have to be left in harm’s way for longer. That too is unconscionable.

Bearing in mind the inevitable gap which exists between measures being published, debated in Parliament then implemented,  see above in relation to the Age Appropriate Design Code, it is a matter of the greatest urgency for the Government to publish its final response to the consultation on the Online Harms White Paper. We were encouraged by the Minister of State’s suggestion that certain measures need not necessarily wait for the final White Paper response to be published. We are keen to hear what these might be and know when they will appear.

Many of those who seek to harm children online are sophisticated, highly determined individuals often with a great deal of technical knowledge. This crisis has shown beyond peradventure the industry has not properly addressed online harms which put children at risk. This emphasises the pressing need for regulation.  We feel very strongly there must be no further delay in introducing a legally binding, overarching duty of care and ensuring we have a regulatory and legal framework to match our shared ambition to make the UK the safest and best place in the world for children to enjoy the benefits of digital technologies. 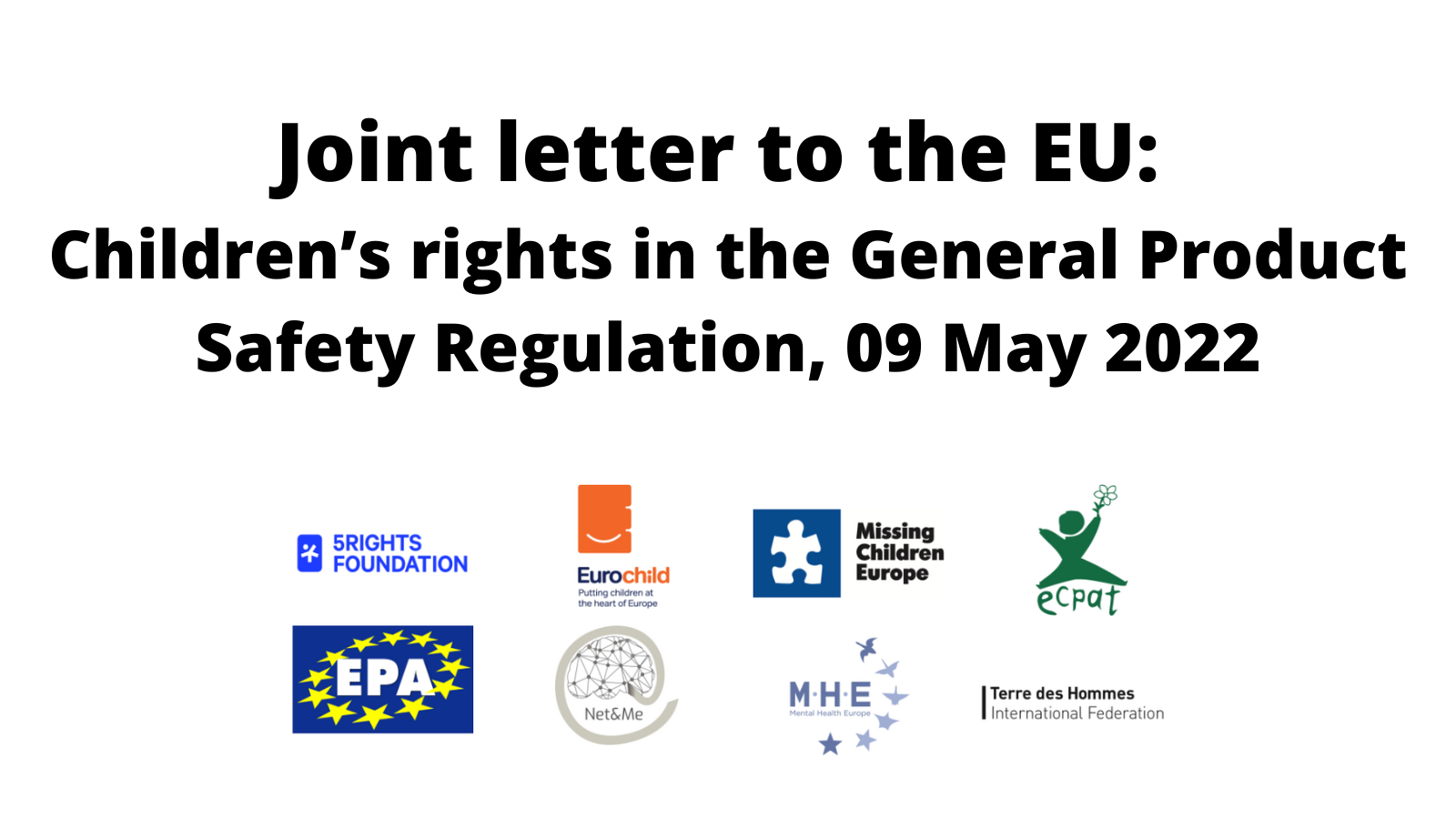 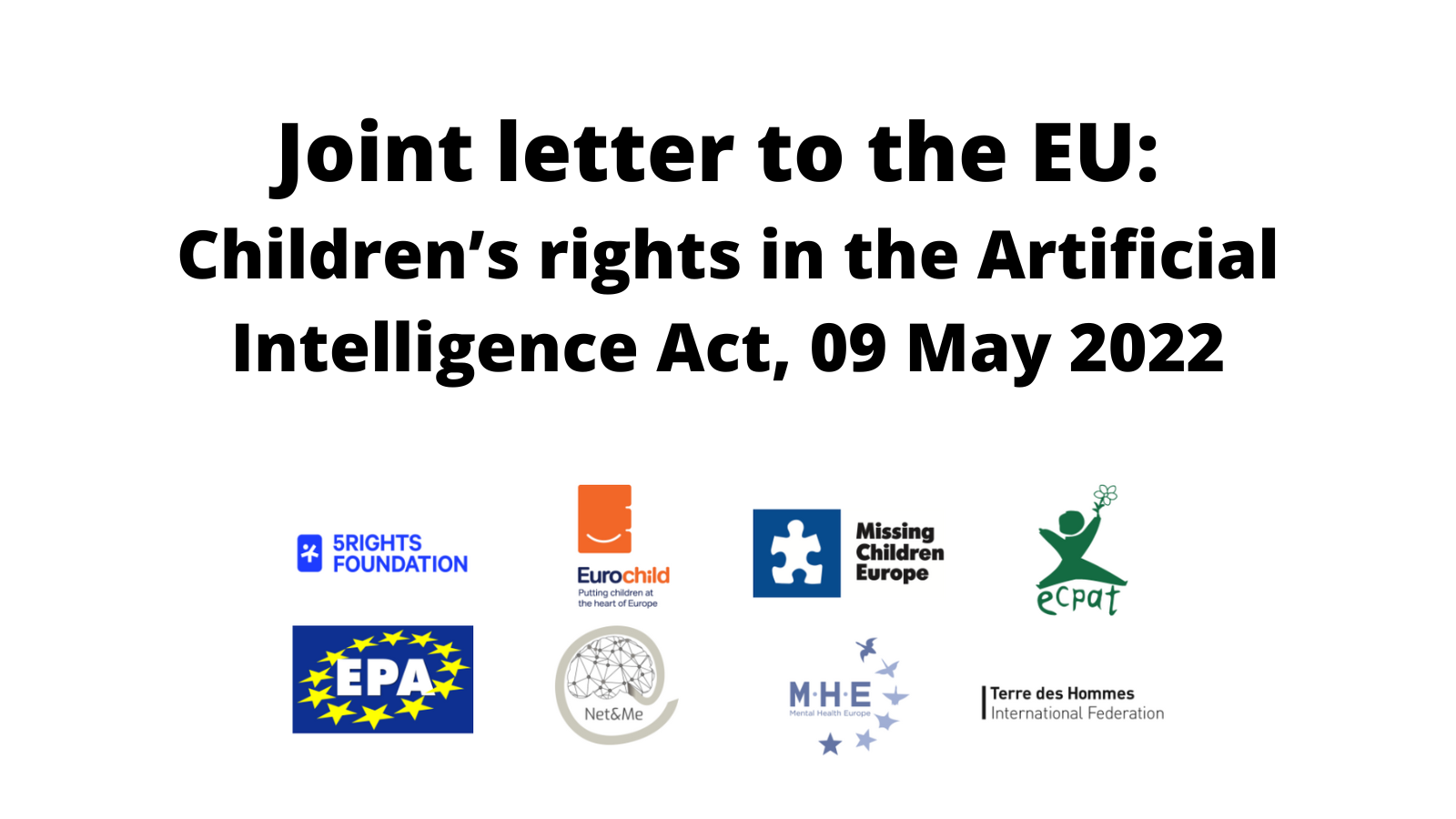 Joint letter to the EU: Children’s rights in the Artificial Intelligence Act 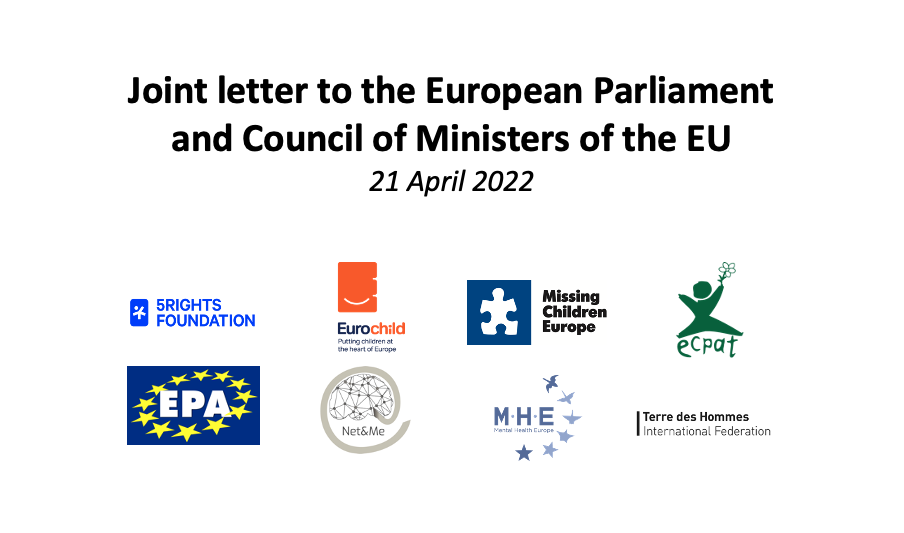 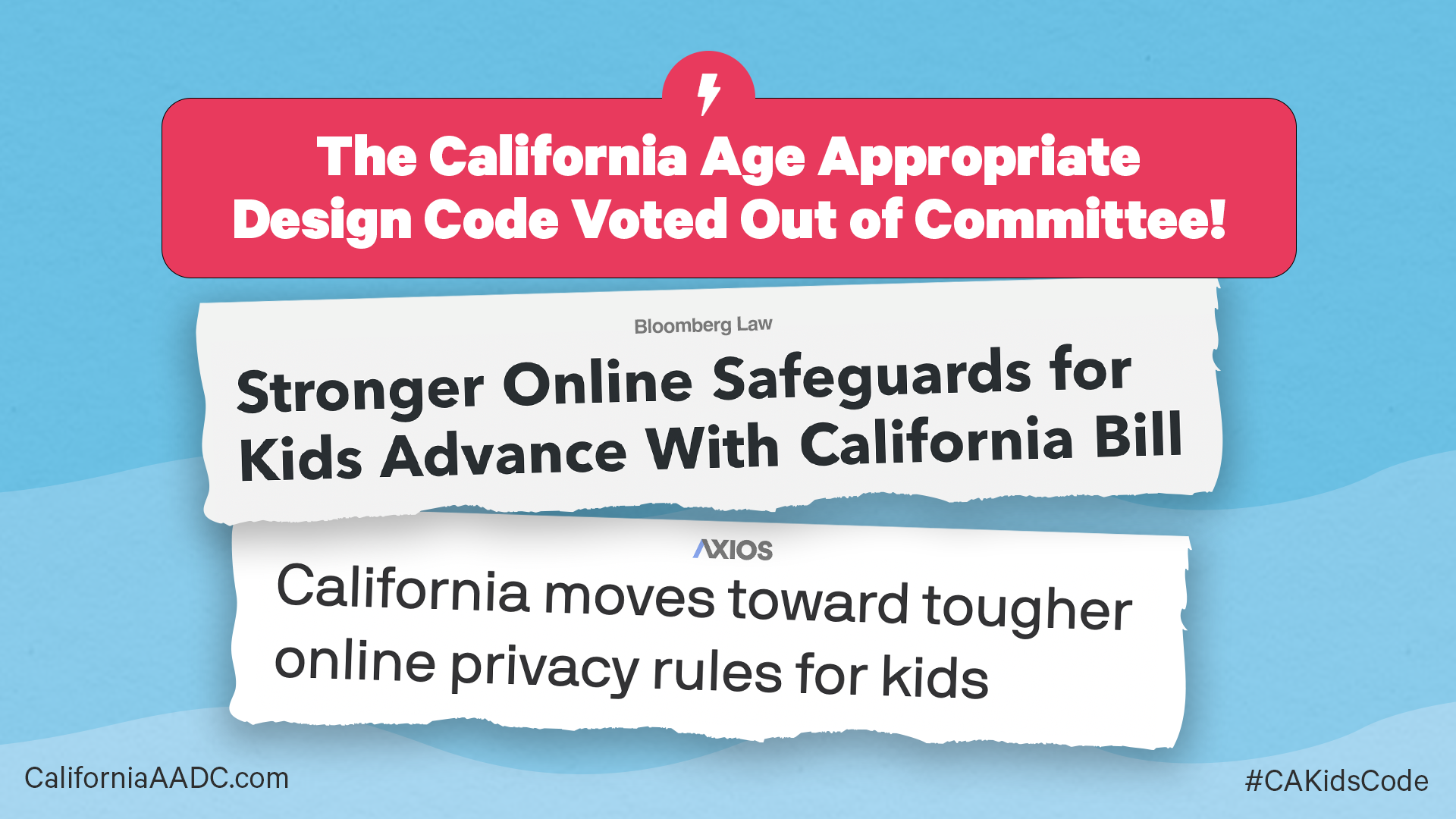 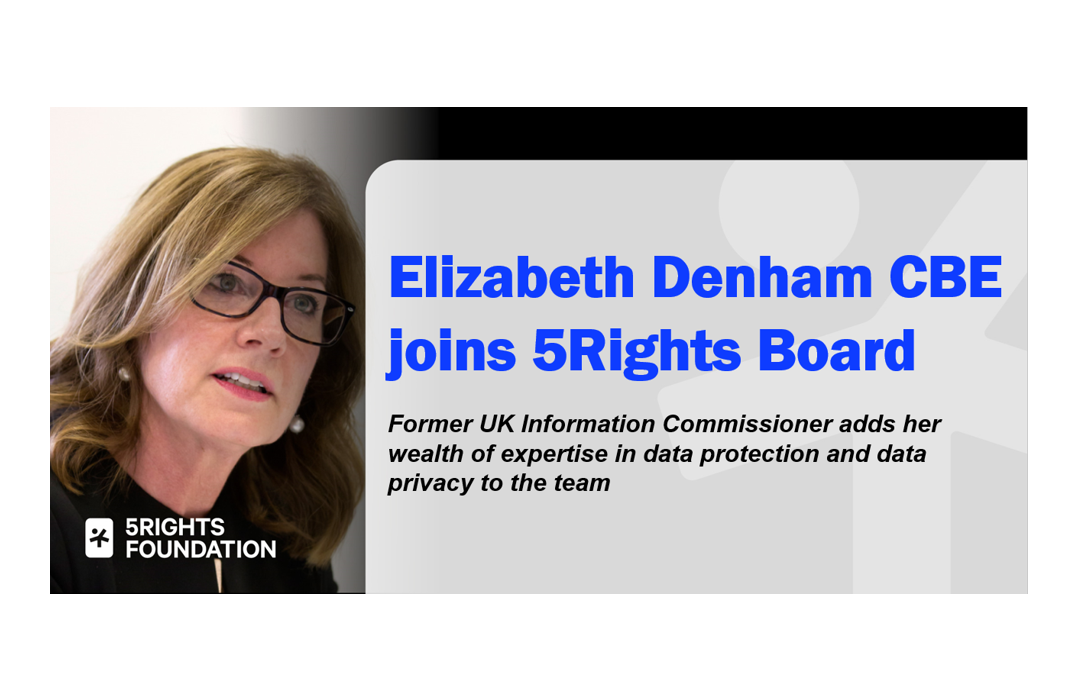